One In a Lifetime Experience

Get Soaked By Niagara Falls

Niagara Falls is famed both for its beauty and as a valuable source of hydroelectric power. 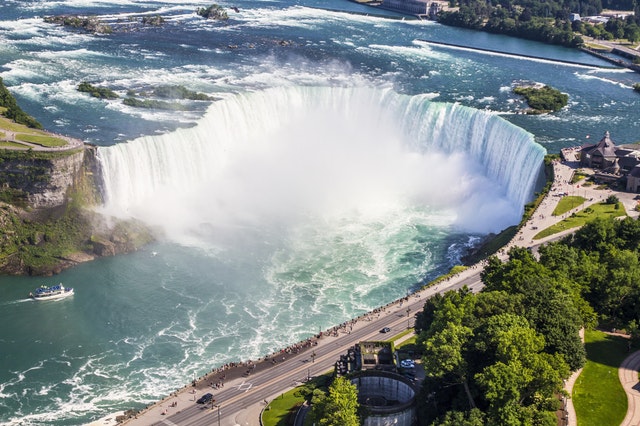 Niagara Falls Is Around 10,000 Years Old

Niagara Falls is the collective name for three waterfalls that straddle the international border between the Canadian province of Ontario and the US state of New York.

The smaller Bridal Veil Falls are also on the United States’ side, separated from the American Falls by Luna Island. The falls are 27 kilometres (17 mi) north-northwest of Buffalo, New York, and 121 kilometres (75 mi) south-southeast of Toronto, between the twin cities of Niagara Falls, Ontario, and Niagara Falls, New York.

Balancing recreational, commercial, and industrial uses has been a challenge for the stewards of the falls since the 19th century.

Explore More of Niagara Falls On These Tours 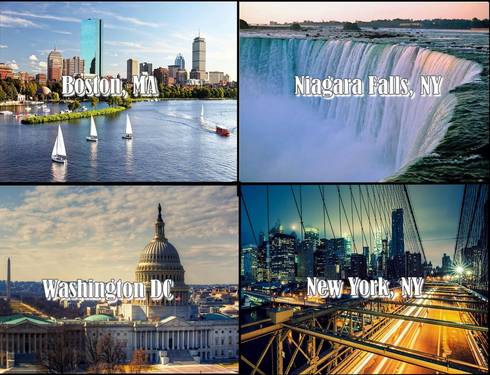 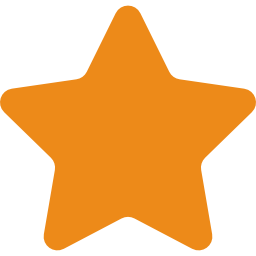 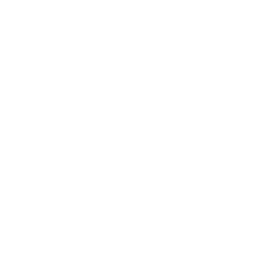 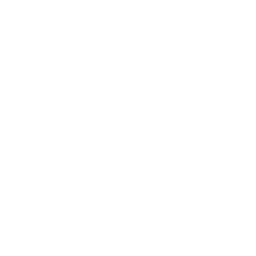